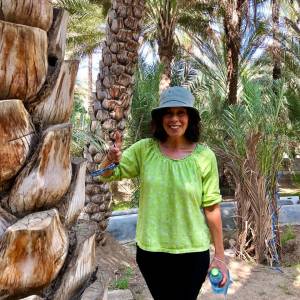 Alia Yunis has worked on projects on six continents, focusing her writing and filmmaking on memory and heritage. Her feature documentary, The Golden Harvest (2019), made its debut at Thessaloniki International Film Festival, won Best of the Fest at its US debut at the Minneapolis St. Paul International Film Festival, and has gone on to play in several other festivals. Alia spent many years in Los Angeles as a screenwriter and script analyst for companies such as Village Roadshow Pictures and Miramax. Alia is a PEN Emerging Voices Fellow and the recipient of a comedy-writing award from Warner Bros. Her novel, The Night Counter (Random House 2010), was critically acclaimed by the Washington Post, the Boston Entertainment Weekly, and several other publications, and it is read in classes in several schools and universities. Her fiction and non-fiction writings have appeared in numerous books, magazines, and anthologies and have been translated into six languages.

She is currently co-editing with Dr. Dale Hudson (NYUAD) a special double issue on film and visual media in the Gulf for the Middle East Journal of Culture and Communication (Brill, 2021) and an anthology on the same topic for Indiana University Press (2022) and is one of the contributing writers on the Historical Dictionary of Middle Eastern Cinema (Rowman & Littlefield, 2021) and Oxford Bibliographies (2020). In 2010, she co-founded the Zayed University Middle East Film Festival (ZUMEFF), now the longest-running film festival in the Gulf. Alia began her career while doing her BA at the University of Minnesota, working as a reporter and intern for the late New York Times journalist David Carr. She has an MA in Film from American University in Washington, DC, and a PhD in Heritage and Memory Studies from the University of Amsterdam.

Alia was born in Chicago and grew up between Minnesota, Beirut, Doha, and Athens. 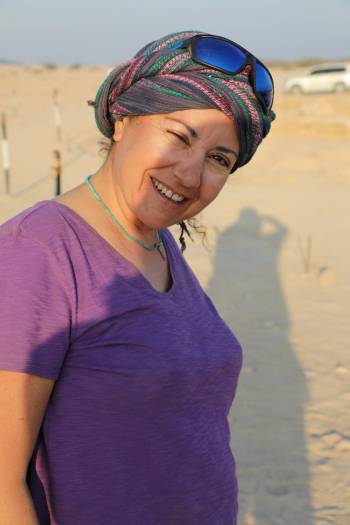 Dr Nurcan Yalman studied prehistoric archaeology at Istanbul University, and received her PhD on an ethnoarchaeological research. Besides participating in numerous excavations and survey projects in Turkey and Abu Dhabi, her longest project was Çatalhöyük Research Project (1994-2011). Her research interests are the history of archaeological thought, contextual ethnoarchaeology, pottery analysis and methods and theories of cultural heritage including public outreach, vocational training and community archaeology. Currently, she is a research fellow in the “Centre for International Heritage Activities (CIE)” in Leiden and member of the board of trustees in the NGO The Cultural Awareness Foundation in Istanbul, where she developed training programs on cultural heritage. She participated to the NYUAD fieldschools in Sri Lanka Galle Fort and Zanzibar Stonetown. She served as an executive board member of European Association of Archaeology and Vice President (2013-2016). Currently she works at Istanbul-Nişantaşı University, Dept of History. 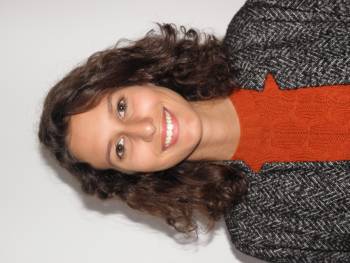 Verónica is an archaeologist based in Portugal. She has been collaborating with Dhakira since 2020. Her investigation is focused on World Heritage Sites and the (de)colonisation legacy, presently using the Indian Ocean region as a case study. She combines the areas of archaeology of the Portuguese colonial period and heritage studies while also working on new media platforms to engage with local communities. Verónica holds a MA in Archaeology from NOVA University of Lisbon and a postgraduate in Journalism and Audiovisual Communication. 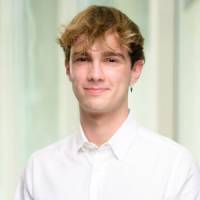 NiccolòAcram Cappelletto is a Post-Graduate Research Fellow at NYU Abu Dhabi. After his B.A. in Art History with specializations in Political Science and Heritage Studies, he is conducting research at the Dhakira Center for Heritage Studies on the connections between heritage and contemporary art concerning postcolonial Italy. In 2021, he joined Global Art Daily, an independent publication on contemporary art in the UAE after working as a gallery and curatorial assistant in Venice, Paris, and Abu Dhabi. NiccolòAcram participated as a research assistant for digital humanities with the Paris Bible Project. These experiences raised his interest in de-colonial practices while focusing on translating into an accessible practice the theoretical frameworks of the present.